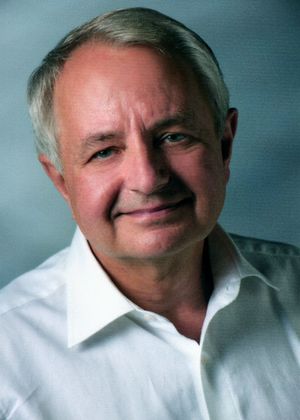 André Skibniewski was born on 10 April 1950 in Wrocław, Poland.

He is co-author of many engineering structures documentation in the desert regions of Libya.

André Skibniewski repeatedly changed profession. He worked as a civil engineer in construction industry, tradesman, assembler of central heating furnaces, taxi driver, translator/interpreter and production engineer. He also lectures at universities in Poland and other countries.

In 2009 he was awarded the Medal of Merit for the Silesian University of Technology. At the Royal Institute of Engineers in the Netherlands KIVI André Skibniewski acts as a Career Coach.

He travels frequently around the world and is fascinated by sailing and classical music.